You can optionally add a description above a group like this. 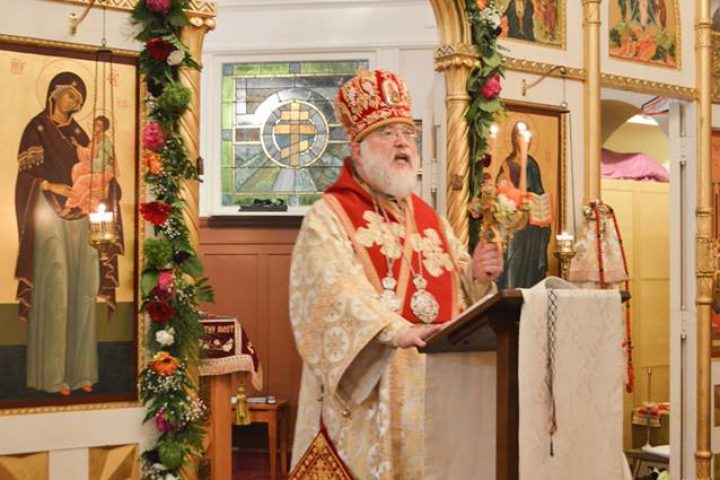 Born Vincent Peterson in Pasadena, California, Archbishop Benjamin was baptized and chrismated at Holy Virgin Mary Cathedral, Los Angeles, California, on April 27, 1972. He is the archpastor of the Orthodox Church in America’s Diocese of the West.   As his seat is Holy Trinity Cathedral, His Eminence is also the rector of our parish.
Dean

As dean, Archpriest Kirill Sokolov leads Holy Trinity Cathedral in worshipping God according to the Holy Scriptures and Holy Traditions of the Church, encouraging union with God and among the faithful, coordinating educational and charitable efforts, and ministering to the congregation and wider community.
Deacon 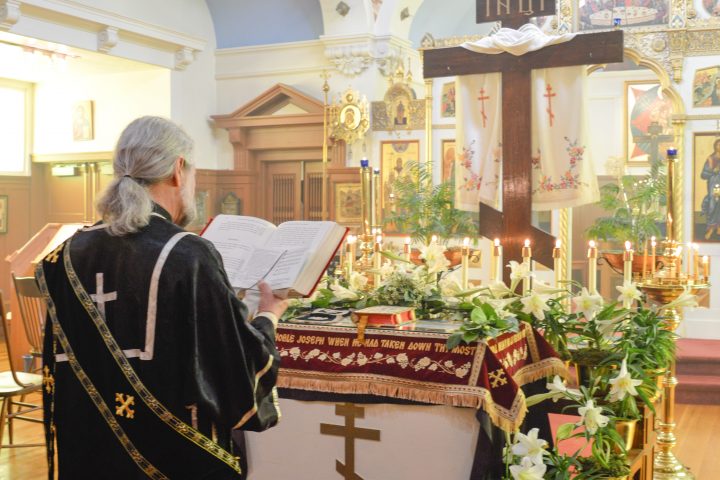 Protodeacon Brendan Doss grew up in Nashville, with a Presbyterian background. In 1988, he was baptized in the Orthodox Church at St Herman of Alaska Mission in Sunnyvale, and in 2002, Metropolitan Laurus of the Russian Orthodox Church Outside of Russia (ROCOR) ordained him to the Holy Diaconate.
Choir Director 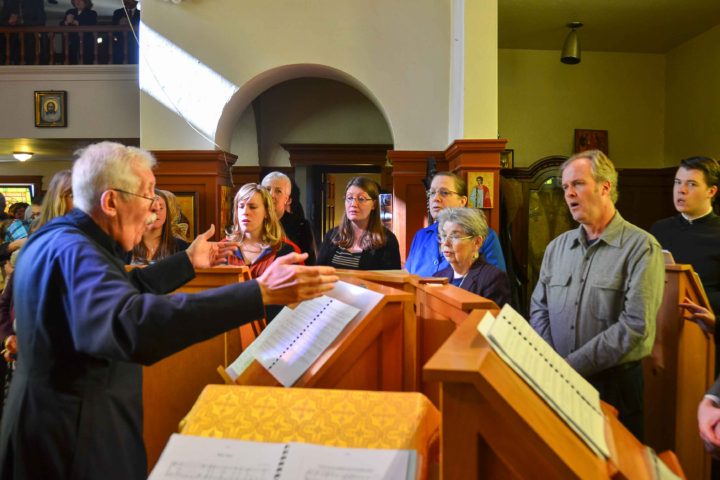 Robert Allen Parent (b. 1943 in Woonsocket, R.I.) has held the position of Holy Trinity Cathedral choir director since 1977. He is responsible for the quality of music and liturgical English in use at the Cathedral.